In august 2013 my wife shared bondora too. Most of portfolio management was made by me, trying other investment strategie. Let's have a look on the results: 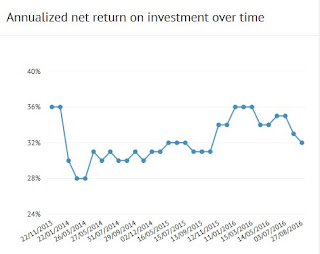 As in my other portfolio there are lots of defaulted loans and so the ROI won't be over 20%. 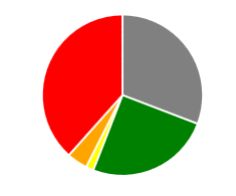 Averaged interest rate is 29%, most investments are estonian. ROI would be even 5% better if we had avoided slovakian an spanish loans. 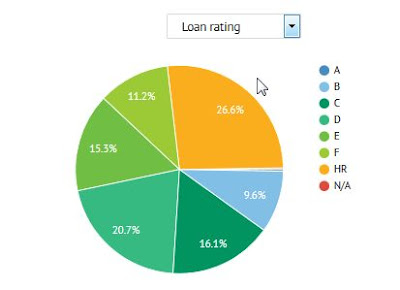 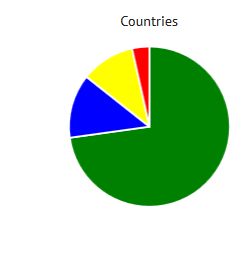 In 2016 I only invested in estonian loans. I bid manualy but using API. Performance is rather good: 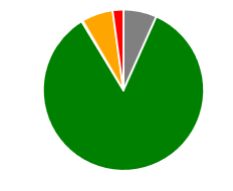 Only 2% of 4500€ are defaulted and 250€ in overdue. About 300€ interests have been paid.
Average interest rate i still 28.5%,  most loans C-E (some 22% each). I sold some loans after they had been in overdue without discount.
If you look at the loanbook overview on http://imgur.com/a/VauX6 it seems to be pretty good. I use the Oktaeder score vor estonian loans.


Recovery works great and is about 35% of the total defaulted principal amount.

So investing in bondora seems to be a good deal but risky. As a beginner I would start very slowly an prefere Estateguru or Mintos. But knowing the rules of the p2p lending game bondora brings best performance.

You can use the free plugin for firefox to see more statistics of your loans and try bidding by API.

I hope that the frequent changes of bondora's website and their rules of fees and more will stop now. There was not much improvement on the lenders site. 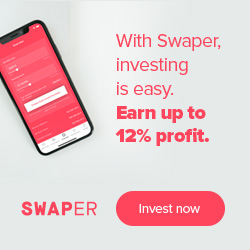